ESCAC holds the third and last face-to-face meeting of the Ópera Prima 2022 Laboratory, a programme that has developed six audiovisual projects for the industry.
15.12.22 - Escac Studio,

They also received tutorials in various technical specialities (photography direction, art direction, production) and were able to record the audiovisual presentation of their projects in video-pitch format.

All these activities complemented the actions carried out in the first two face-to-face meetings of this year’s edition: the first training sessions focused on marketing and audiovisual exploitation, within the framework of the ESCAC Proyecta Awards, and the second focused on screenwriting, directing and financing, within the framework of the Sitges Film Festival. Both sessions ended with a presentation of the projects to prominent members of the industry. 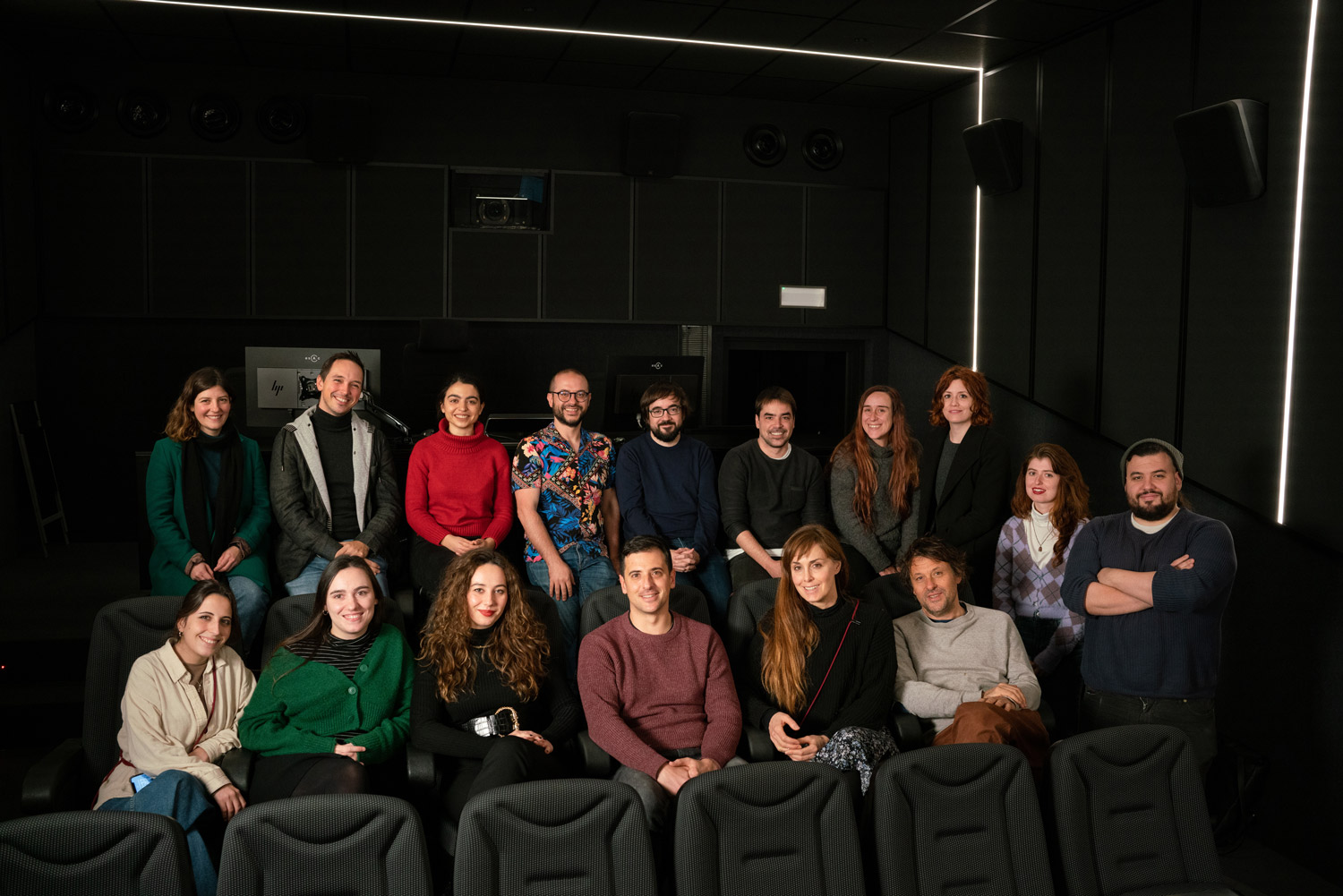 The 6 projects participating in this edition of the Ópera Prima laboratory are:

Throughout the Laboratory, these projects have consolidated their content and their industrial proposal for the market. This has allowed them to expand and consolidate their funding and achieve the necessary collaboration agreements for their viability and successful implementation.

The Ópera Prima Laboratory, which is financed by the ICAA and the Next Generation funds, is a programme open to new authors and producers of our cinematography so that they can develop their first feature films, series or products in new audiovisual formats, whether documentary or fiction, with the aim of being exploited industrially.

#labs, #opera prima,
You may also be interested in